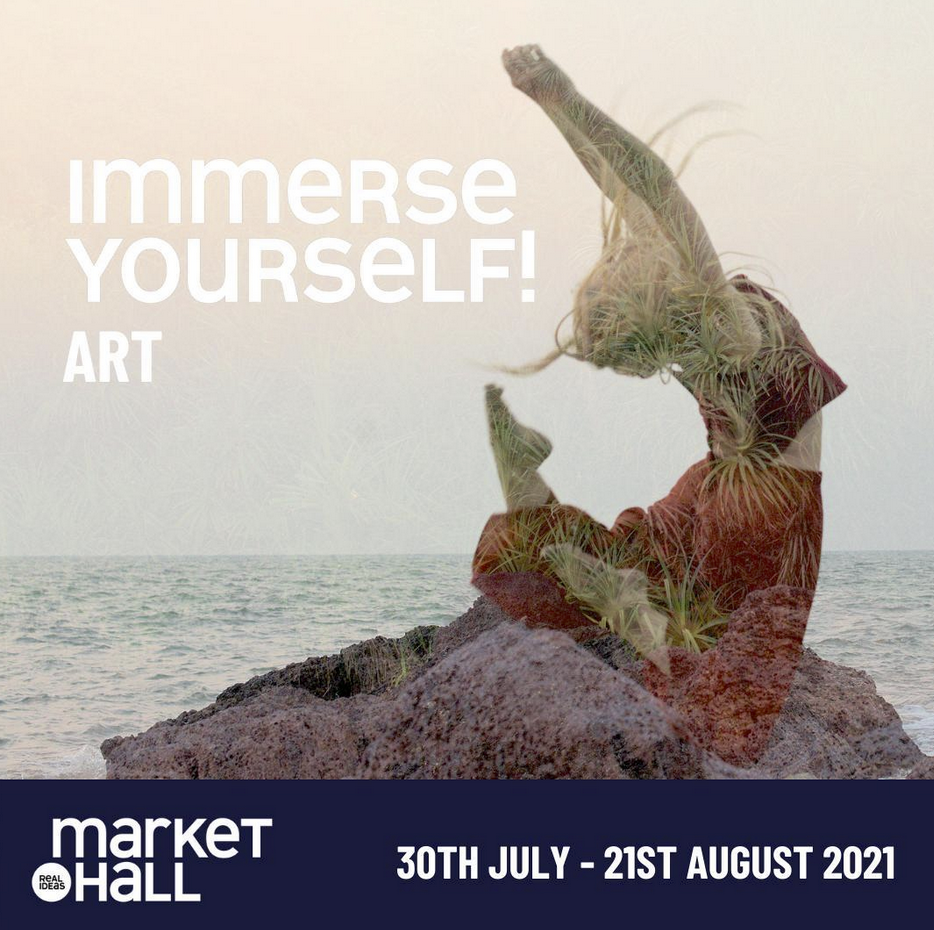 We are excited to be part of the first ART programme presented by Market Hall with our fulldome film Liminality produced in 2018 with support of Wales Arts International and British Council.

Liminality will be part of a triple bill that includes Light of Home by Michaela French with music by Richard Godbold and LoVR by Aaron Bradbury with music by Jon Hopkins.

If you are in Plymouth this summer make sure to check out this new immersive venue, we already have visited and it is just incredible!

Liminality – by 4Pi Productions with music by Filastine & Nova

A collaboration of cultures and technology – dancers move across coastal and industrial landscapes in south Wales, Delhi and Goa providing a snapshot into the constant cycle of transition and change, and highlighting the similarities these two countries share, and the changing relationship as India supports Wales with its industrial might.

The ritualised movements of dance in a 360º immersive environment conjure feelings of something much older than civilisation. A connection to the unrelenting cycle of creation, being harnessed through motion.

Winner of Best Artistic Film at Macon Film Festival in 2018 and the Janus Award for Best Short Film at Jena Fulldome Festival in Germany.

Our film Polydomous, nominated for Best of Earth 2021