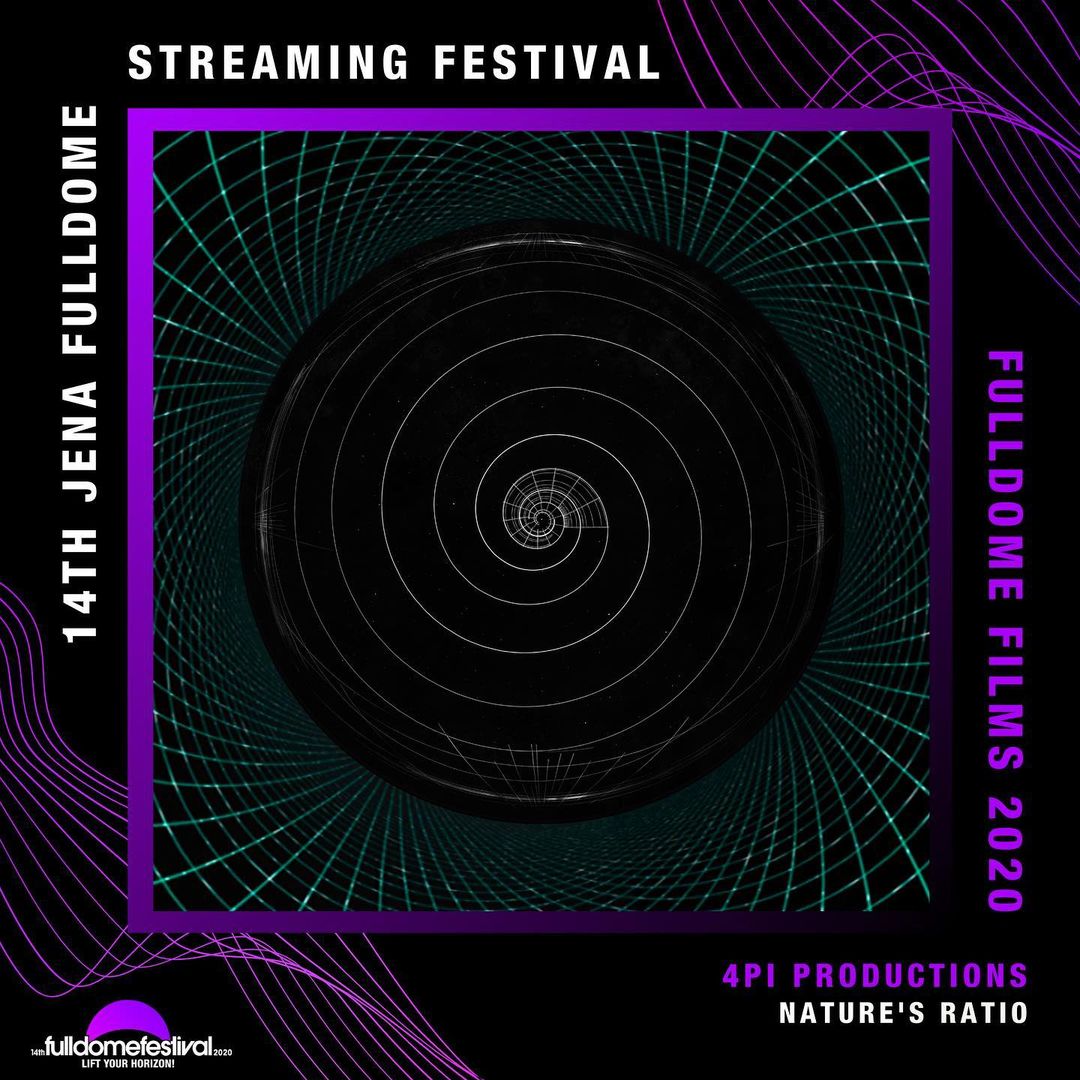 The 2020 edition of the Jena Fulldome Festival has just ended and we are grateful for Nature’s Ratio to have received an honorable mention. We worked on this fulldome piece with Slowly Rolling Camera and United Filmdom.

Congratulations to all the winners! Hope to see you in Jena in 2021.