Pal O' Me Heart is the third fulldome dance film produced by 4Pi Productions as part of the Dance Dome platform. This fulldome film is based on Eartfall´s critically acclaimed stage production ‘At Swim, Two Boys’ which has toured to sell-out audiences in Wales, England, Ireland and mainland Europe. Through highly physical choreography the piece explores the developing relationship between two young men within the political turmoil of Ireland in 1916, juxtaposing the dream of national liberation with the search for personal freedom. It has toured internationally in our portable dome and also has been screened at many planetariums as part of film festivals visiting cities like Buenos Aires in Argentina and Melbourne in Australia. 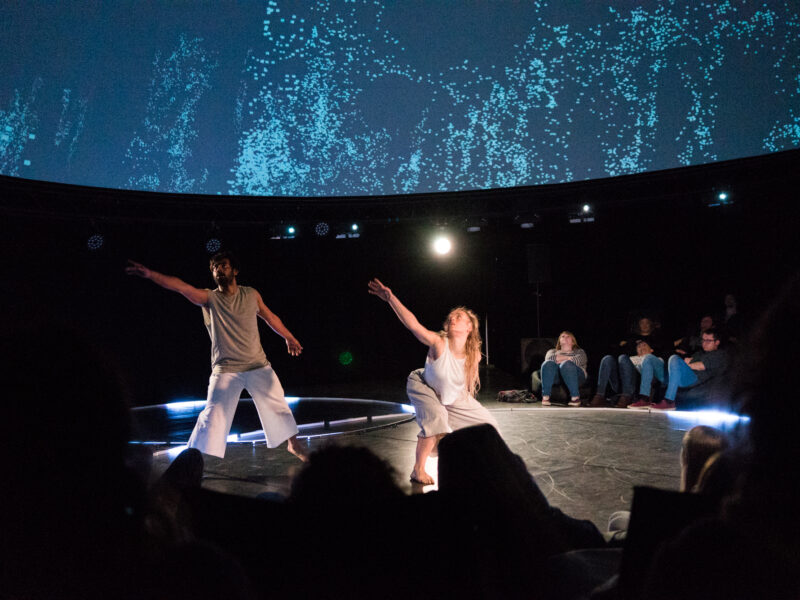 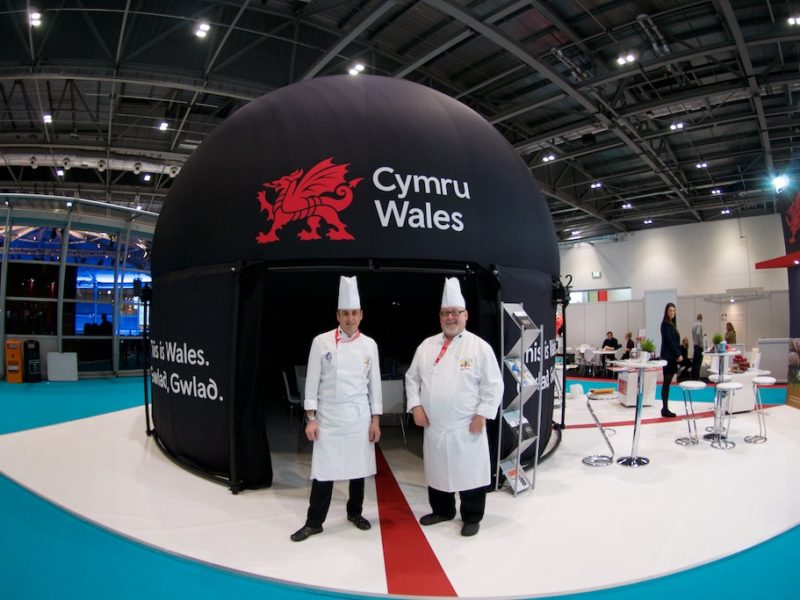 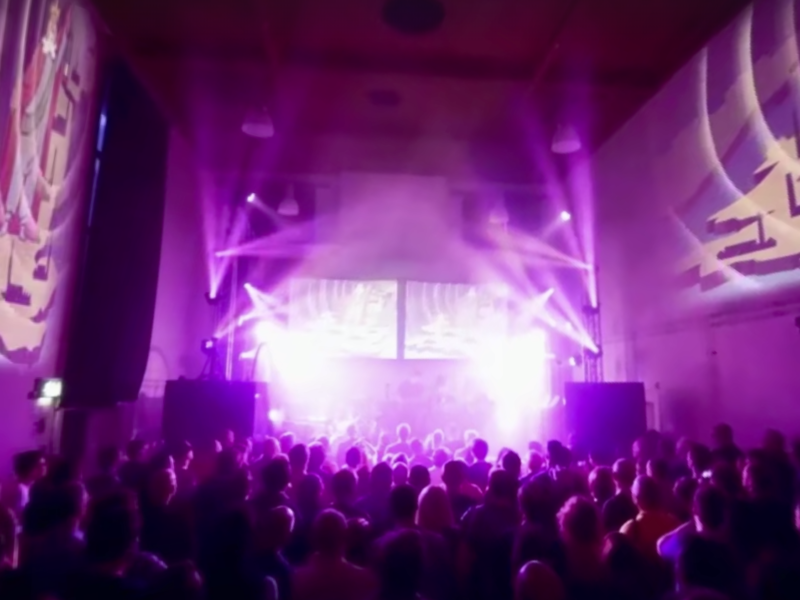 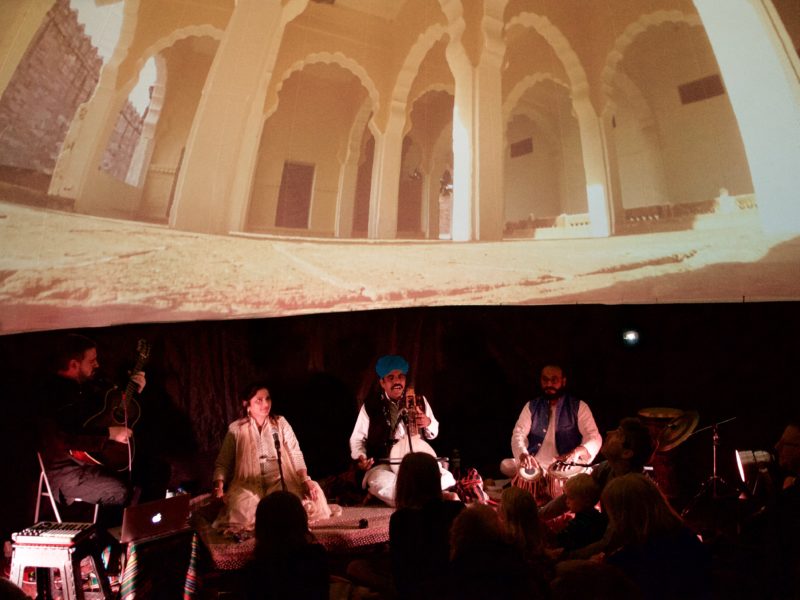