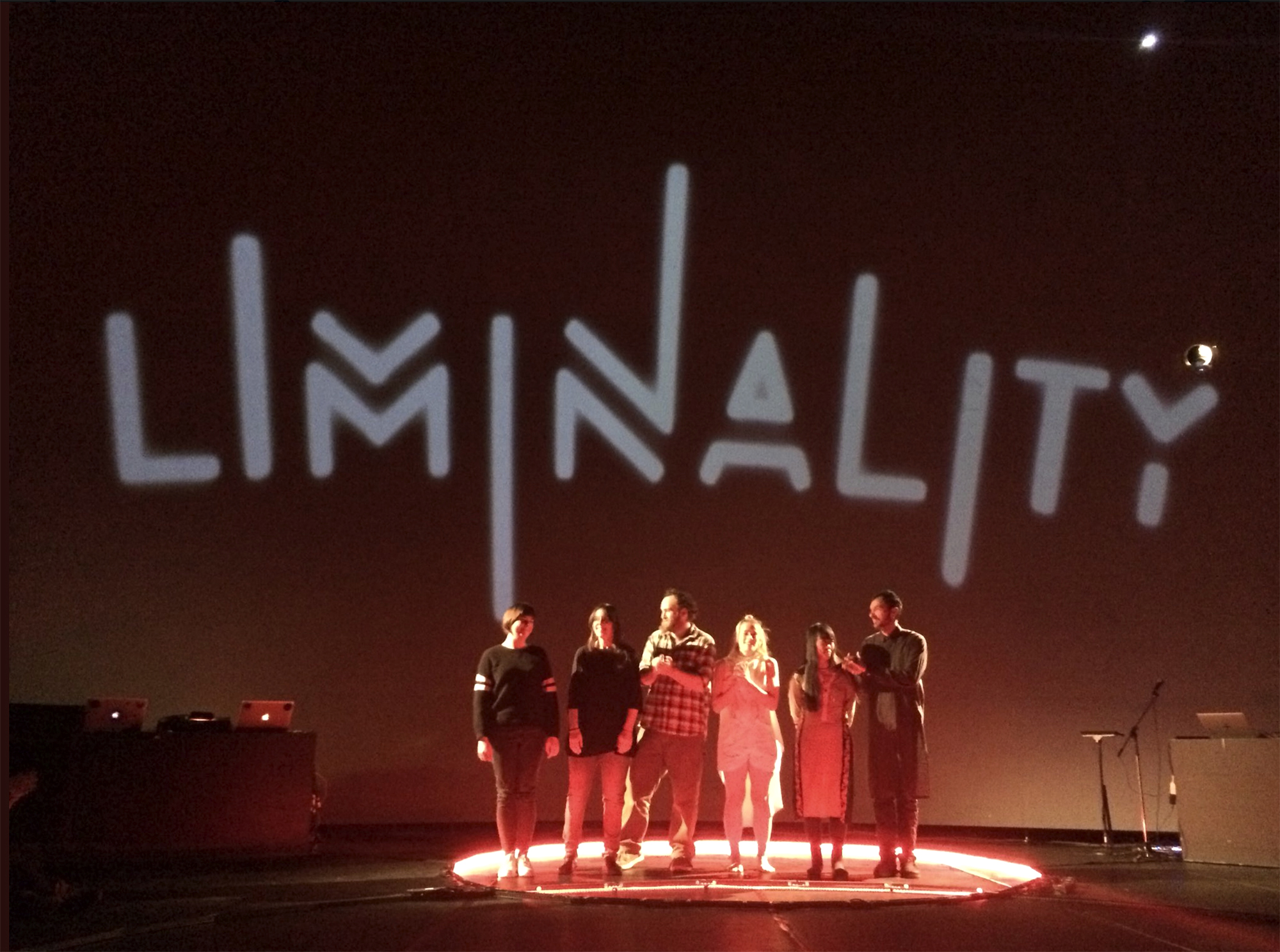 How to describe Liminality , this multidisciplinary work presented in the Satosphère, the dome of the Society of Technological Arts, within the framework of the International Festival of Films on Art (FIFA)? Captivating, unique in its kind, Liminality offers a multisensory and almost spiritual experience.

Presented as a world premiere in Montreal, Liminality is the work of a team from around the globe. A hybrid performance, it offers a contemporary dance performance, live music and audio recordings, as well as a 360 ° film on the SAT dome, in addition to clever floor lighting. Some of the artisans inside the dome even burn incense. This is to say that the sensory experience is rather complete.

In French, “liminality” means liminality. This would be the second stage of rituals and rites of passage. This term, from the anthropological point of view, would define the state of ambiguity in the transition between one state and another. On the side of psychology, this term is also used to determine what is just on the threshold of perception. At the end of the show, we have the impression of having witnessed a transition involving an amalgam of different cultures and technologies.

When the doors close under the dome of the SAT, a dancer is first curled up on the floor, in the dark. Only luminous filaments move to the floor at the sound of a noise imitating a heartbeat. Then the dancer starts to move inside the light bands. Muscular, with long blond hair, dynamic and raw energy, it is reminiscent of a Louise Lecavalier in a more exploded decor.

On the walls of the dome, various film presentations first show scenes from nature, then in the heart of the city, from India through Wales. It presents an India in full transfiguration, freeing itself from the colonialist hold of Wales. Various dancers are given to see on the walls of the Satosphere while Noble dances in symbiosis with them, herself performing a kind of ritual with her body.

Liminality might have looked like a hodgepodge of diverse and mismatched influences, but it’s not. On the contrary, everything adjusts fluidly: Noble movements, electronic music notes, light effects and images displayed on the dome, as a reflection of what is played in the mind of the performer. Nothing is too much.

Of a very short duration (about 35 minutes), Liminality seems simple in its complexity, but without a doubt, a work of master was accomplished for the creation and the realization of this hybrid work.

It’s time to reveal our latest virtual tour made

Pi Day is this Sunday, March 14th and what better

Explore our most recent exhibition at @pontio_bang

In December we created this A-Z as an introduction

This website uses cookies to improve your experience while you navigate through the website. Out of these, the cookies that are categorized as necessary are stored on your browser as they are essential for the working of basic functionalities of the website. We also use third-party cookies that help us analyze and understand how you use this website. These cookies will be stored in your browser only with your consent. You also have the option to opt-out of these cookies. But opting out of some of these cookies may affect your browsing experience.
Necessary Always Enabled

Any cookies that may not be particularly necessary for the website to function and is used specifically to collect user personal data via analytics, ads, other embedded contents are termed as non-necessary cookies. It is mandatory to procure user consent prior to running these cookies on your website.