Our next fulldome production in the making / Release: Autumn 2022

We travel from Bali to Jakarta on board of the schooner ship Arka Kinari, the new floating cultural intervention by artists Filastine & Nova. This touring production powered by the sun is both method and message; utilising music to sound the alarm for climate change and cinematic visuals to imagine life after the carbon economy.

Arka Kinari is a multimedia performance shared from a traditional schooner ship, using live music and cinematic visuals to inspire resilience to the coming floods, resistance to the carbon economy, and re- engagement with the great public space: the sea. When docked at public waterfronts the ship transforms into a stage and the sails into projection screens for an audience viewing from the ground.
Coherent with the message of the performance, Arka Kinari is an example of sustainability; a touring production delivered by wind and powered by renewables.

The immersive film will map ecological conflicts and regional threats, occurring on land and water; will link stories and places of the Nusantara and beyond; and capture the intangible heritage of the communities in Indonesia we engage with.

If you want to come on this journey with us you can find us on instagram where we are sharing our experiences of the trip. 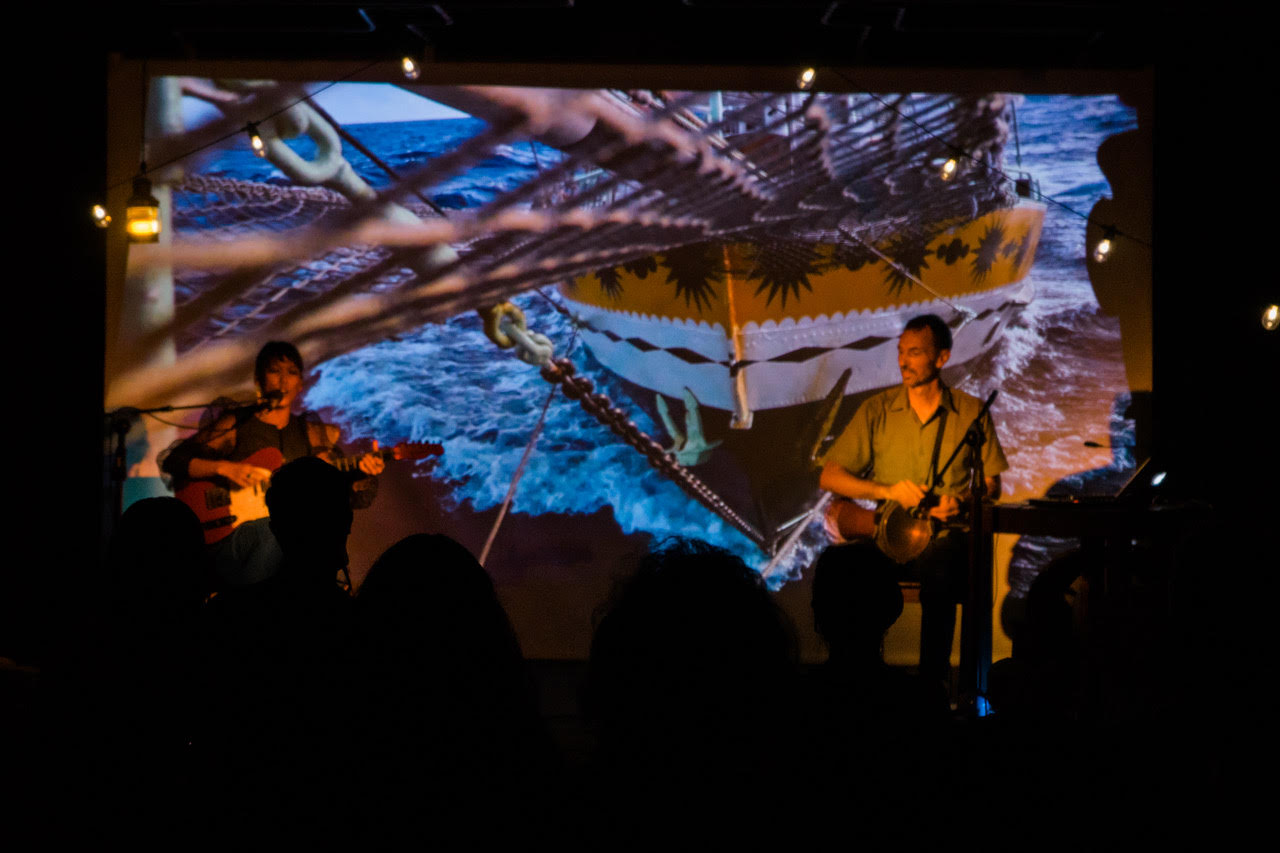 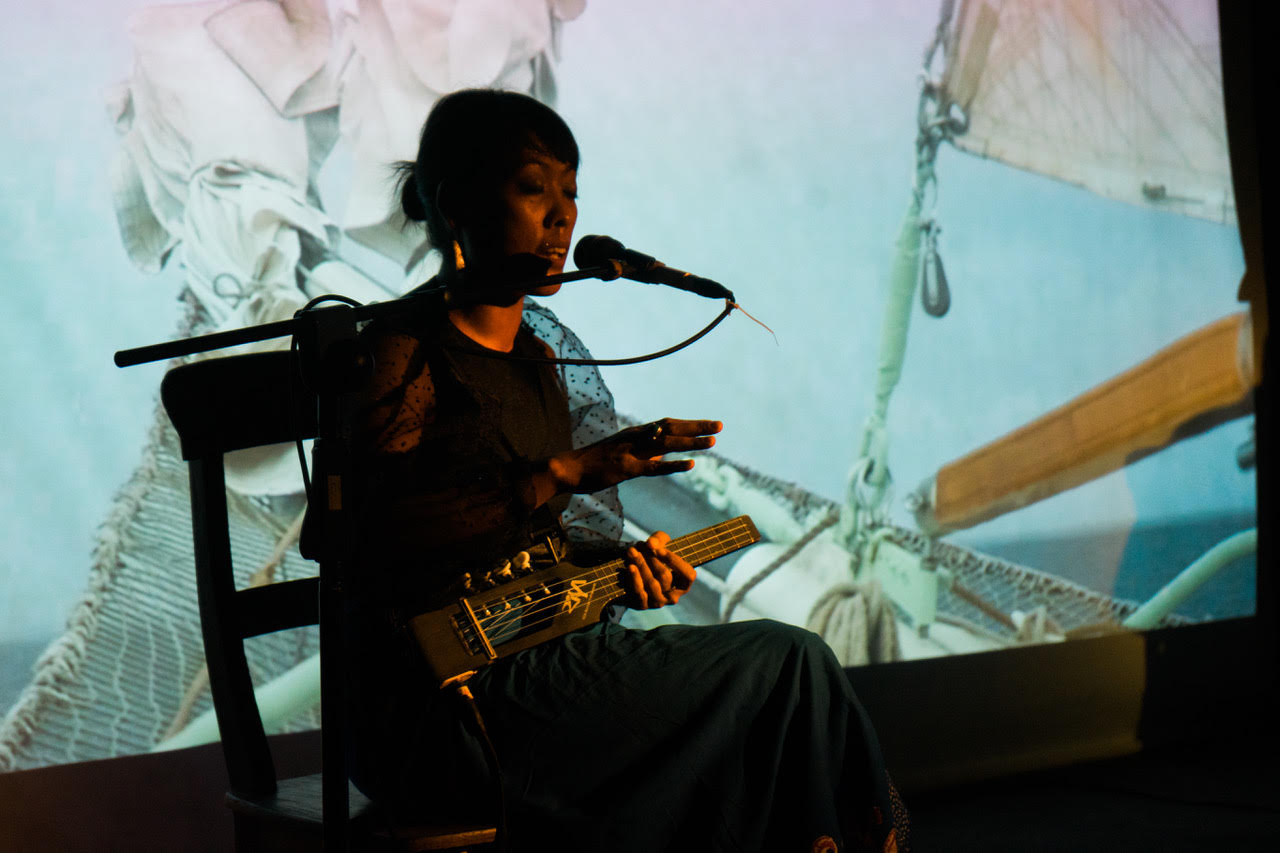 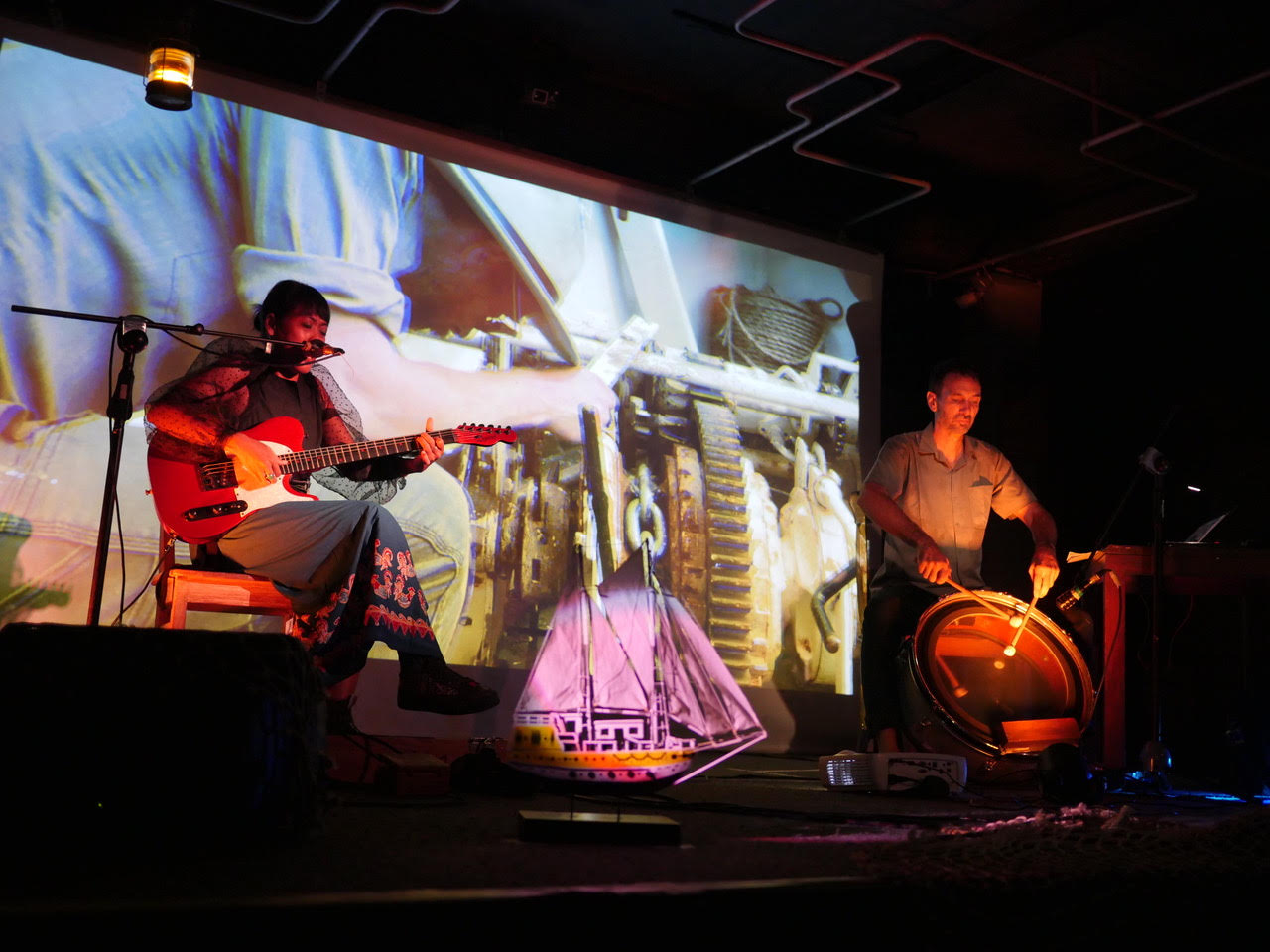